The versatility of reinforced concrete in five architectural uses

Fundamental for the development of large metropolises as we know them today, cement is a material used historically, whose technological advances have revolutionized construction technique and civil construction technology, allowing the verticalization of construction and the densification of urban centers. Cement, both added to water and sand to make mortar and combined with steel and aggregates to form concrete, fulfills different functions in a structure, from structure to finish. 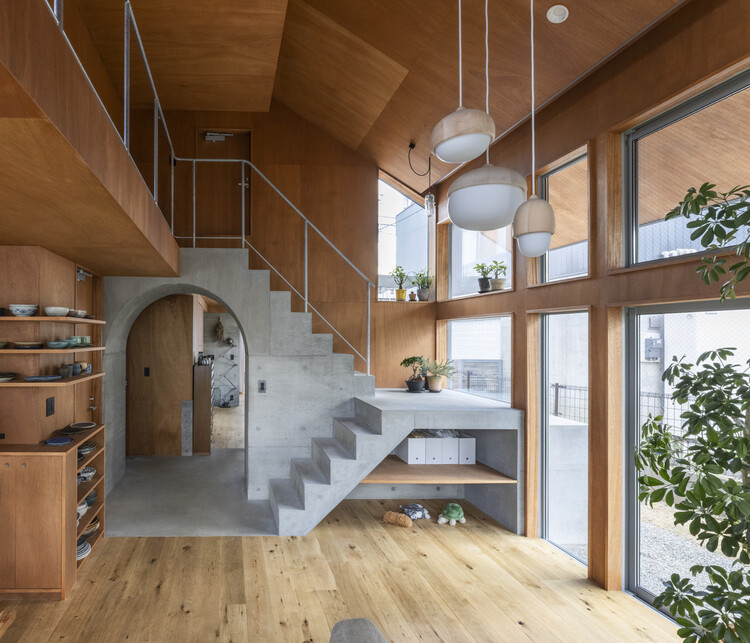 If, on the one hand, concrete is the second most used substance on the planet, after water, on the other hand, its production chain is among the most polluting in the world. The dependence that the urban environment created for cement and its derivatives, including concrete, began a long time ago. The civilizations of ancient Egypt and ancient Greece, for example, already mixed different types of crushed rocks with liquids to create adhesive mortars to help build structures. The builders of the Roman Empire in the 4th century BC created a combination of lime, pozzolana and sand, experimenting with animal fat, milk and blood to incorporate air into the mixture and have created what we now call concrete.

The use of derivatives of this plastic mortar by the Romans represents three fundamental characteristics that justify the dependence on concrete today: Firstly, concrete can be molded from shapes to assume specific volumes, expanding the constructive possibilities beyond of what was possible by stacking blocks and stones. Second, this moldable mass has achieved structural strength just like the stones, being able to replace them. And thirdly, this mass was also water resistant, and could not only work as a waterproofing agent, but also be installed on flooded land as a base for constructions, which allowed the occupation of new territories.

Thus, mortars and concretes have developed in our societies from the demand of architecture and engineering. In the early 1850s, Joseph Louis Lambot made an important technological advance by combining the malleability, strength and impermeability of cement with steel rods to develop a reinforced mortar. His invention is at the origin of what is today one of the principal methods of construction of the great world metropolises: reinforced concrete. It is therefore cement that allows the verticalization of cities, as well as their densification, not only by reinforced concrete, but also by the other functions it assumes in construction:

The extraction of cement, and all the processes involved in its production chain, represent a great risk for the environment due to the emission of carbon dioxide into the atmosphere and also the damage that mining causes on his territory. According to the latest IPCC report, there are only 11 years left to reduce emissions and prevent irreversible damage from climate change. Which means that this production line has to be changed so that we can reverse global warming.