Reinforced concrete beams are incredibly strong and heavy. They are difficult to transport and require considerable amounts of energy, and the forms of reinforcement inside use a lot of metal.

A team of researchers from the Polytechnic University of Valencia (UPV) in Spain believe they can solve both problems with 3D printing. For three years, they have been developing a 3D printed alternative to reinforced concrete beams made from recycled plastic. 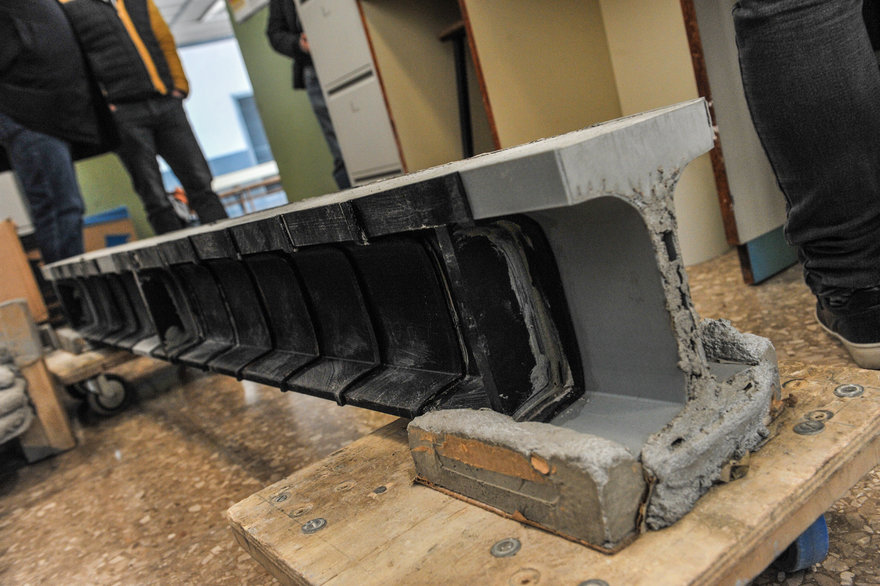 The components are slotted together, Lego-style, in place, then concreted into place. No metal is needed. “This avoids corrosion, reduces weight and simplifies the working time required”, explains Xavier Mas, from the Heritage Restoration Institute (IRP) of the Polytechnic University of Valencia. And the finished beams weigh up to 80% less than standard reinforced concrete beams. 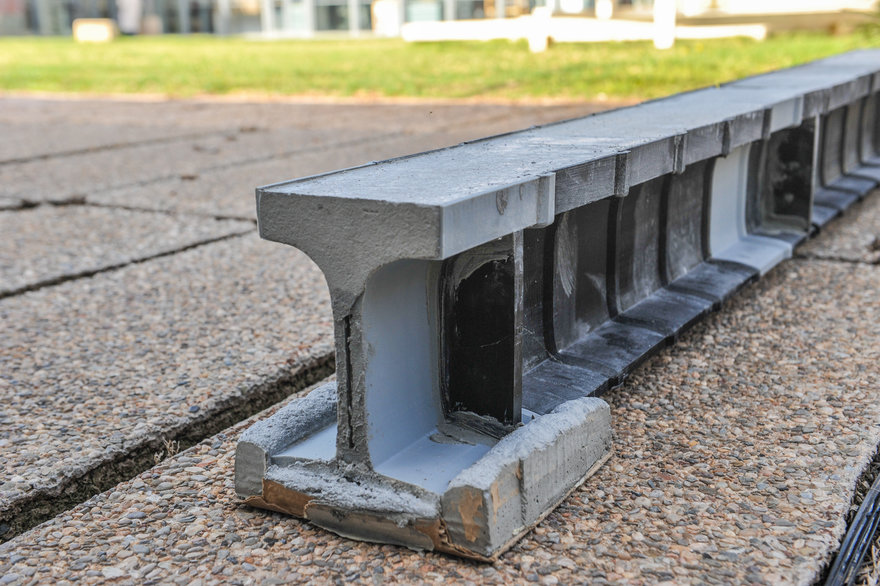 As for how they manage to achieve the required rigidity of plastic, the researchers were inspired by human bones.

“It is a honeycomb structure, which reduces the amount of plastic used – and therefore its weight – while maintaining structural rigidity”, explains José Ramón Albiol, lecturer at the Higher Technical School of Engineering of construction (ETSIE) of the UPV. . 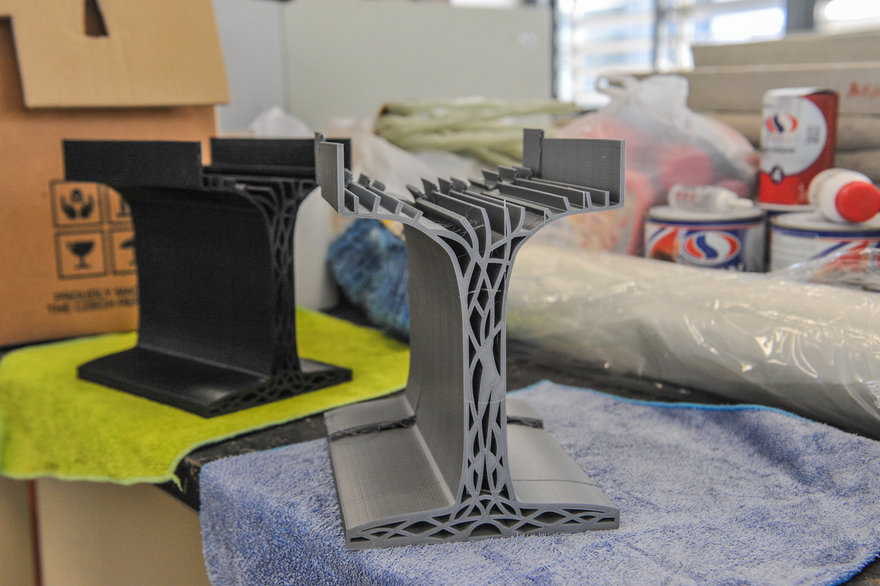 This honeycomb structure is modeled after the human bones around the epiphysis, where there is a layer of spongy bone in a trabecular arrangement – the honeycomb structure – and a thicker outer layer of compact bone. “This is what we have transferred to these revolutionary beams, in particular to their profiles. It is a very intelligent natural system and its reproduction in these beams gives them, together with the low structural weight, very high mechanical capacities”, adds Albiol.

3D printing makes it possible to manufacture custom parts very close to the implementation area, which also simplifies transport, saves costs and facilitates customization. “Being able to customize the beams in situ makes it possible to adapt the characteristics of each of them to the structural needs at each point of construction. The possibility of recycling polymer materials to produce the beams considerably reduces their carbon footprint”, concludes Miguel Sánchez, from the Department of Systems and Informatics (DISCA) of the UPV. 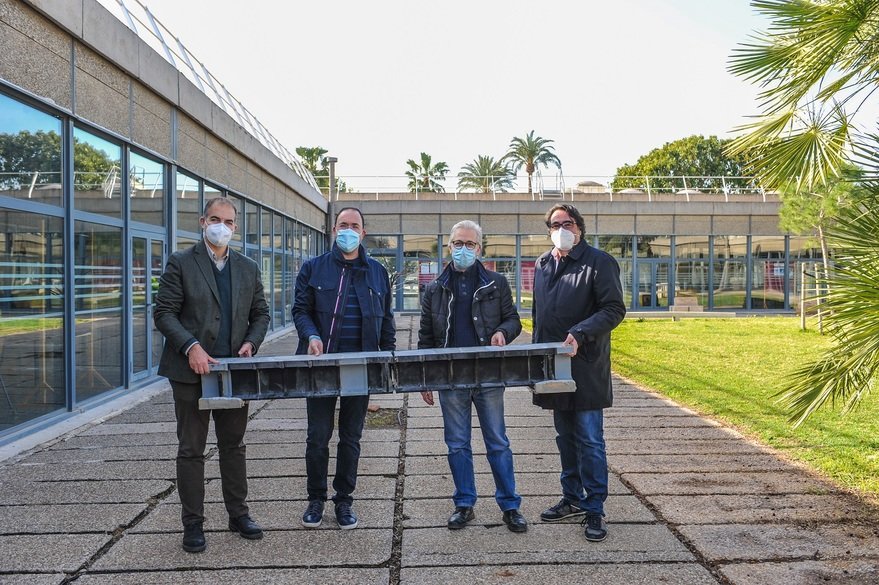